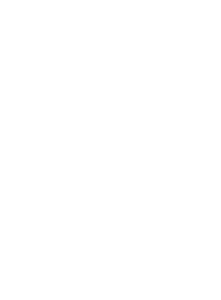 Since 2003, Lina has been a regular fixture in television and radio, and her work has taken her across a range of production formats.

With many broadcasting minutes and countless interviews under her belt, Lina is a sure bet for lively conversation, intelligent entertainment, and good storytelling. Whether in the studio or in front of a greenscreen, live or taped – Lina’s experience and adaptability shines through in every media environment. As such, the ardent extreme athlete and art enthusiast is frequently asked to moderate large-scale events hosted by players in the automotive industry, the banking world, and from major industrial enterprises, to name a few. Since her work takes her around the world, she’s equally comfortable hosting events in English as well as her native German.

RTL, Pro Sieben, Kabel Eins, Sat.1, Sport 1, DMAX the radio station Star-FM, and many more have relied on Lina’s talent as a presenter to bring topics such as cars and design, but also music, lifestyle, and extreme sports to life with passion and authority.

Lina can be seen Sundays at 5 p.m. on RTL 2 in the car makeover show “Mein neuer Alter” (My new old ride), as well as in the subsequent slot on “GRIP”, where she makes regular appearances in the Grip Garage and as a test driver..

In 2022 you will find her hosting a 24h live broadcast of the world known „24h race of Nürburgring“ on NITRO.

As well as a commentator for the new green Offroad series „Extreme E“ on July 7th on Pro Sieben Maxx / ran.de

HP, hot tires, and fast laps: It had always been Lina’s dream to be behind the wheel of a race car. In 2007, she decided to turn her dream into a reality and earned her racing license.

From 2008 to 2010, Lina served as Turkish racer Burcu Çetinkaya’s co-driver in Turkey before covering her first kilometres as a driver – also abroad. As a big fan of the Dakar Rally and desert sports in general, Lina collaborated with Mercedes-Benz to build a prototype for her showing in the Moroccan Rallye Aïcha des Gazelles in 2013. In the race, which featured 120 other participants, she and her co-driver made it to the top 10 before being side-lined by a technical glitch.

In 2014, she successfully completed a season as a driver in the ADAC Opel Rallye Cup under the umbrella of the German Rally Championship.

To this day, Lina is enthusiastic about off-road racing and has done well in various 24h races over the last few years (Netherlands, Albania, Poland, Germany). In 2019, she founded her own off-road racing team, made up entirely of female mechatronics engineers. In August 2019, the daredevil dames made their first appearance at the 24h GORM race in Poland with Jutta Kleinschmidt.

In 2020, Lina, along with co-driver Lisette Bakker from the Netherlands and her women’s team, planned to compete in the Morocco Desert Challenge in a Polaris RZR 1000 Turbo. Due to the ongoing pandemic, the race has been postponed to April 2023.
Also in 2021, Lina and Lisette did make a surprise appearance at Baja Russia, held north of St. Petersburg from 7-9 February. They were competing in a Toyota LandCruiser 200 in T2. And continued in T4 with a Polaris RZR XP at the Italian Baja.

In 2022 Lina finally fullfilled her wish racing the European Cup of Cross Country rallies - starting out together with Polaris and team Extreme Plus from France /Italy. Together with her copilot Giulia Maroni.

In addition to her passion for racing vehicles both old and new, over the past 15 years, Lina has successfully restored, customized, or even converted into design pieces over 100 vehicles for TV and advertising. She now has her own workshop in Berlin (1342 Motors/Motorworld Manufaktur), and in 2020, built a Design Crafter (Innovation Lab) for the Autostadt in Wolfsburg. 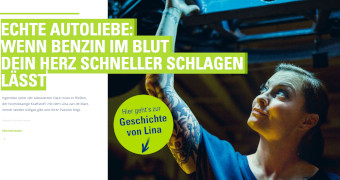 AUTO LOVE: WHEN GASOLINE RUNS IN YOUR
VEINS, YOUR HEART BEATS FASTER 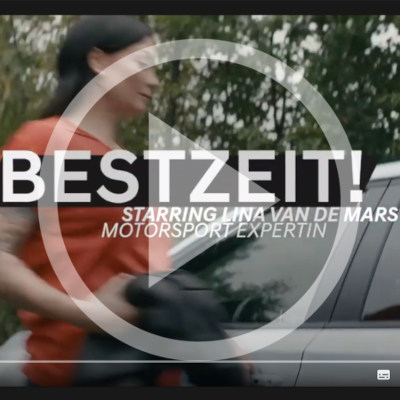 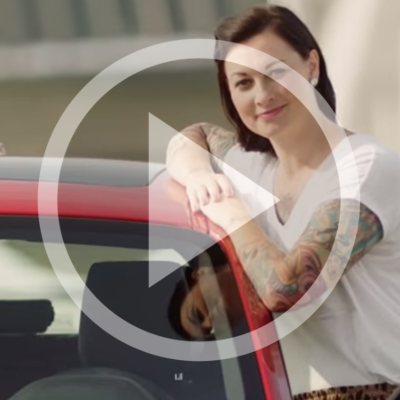 Music, and above all drums, has always played a big role in Lina’s life. What began as a hobby quickly became a profession. As a drummer, Lina made a name for herself in both Germany and abroad and has played with many well-known bands as far afield as Seattle. After a short hiatus, she’s back at the drum set and currently collaborating on a new duo project in addition to having worked with pop singer Maria Voskania in 2020. So keep your eyes peeled.

Since 2001, Lina has been proudly supported by: 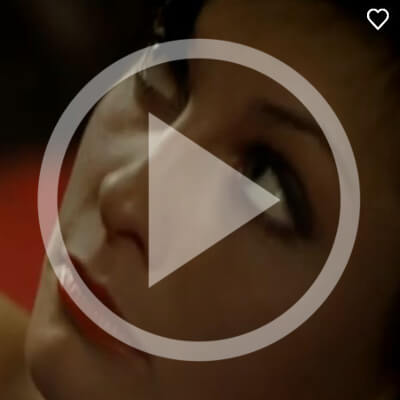 Northern Lite
Girl With a Gun 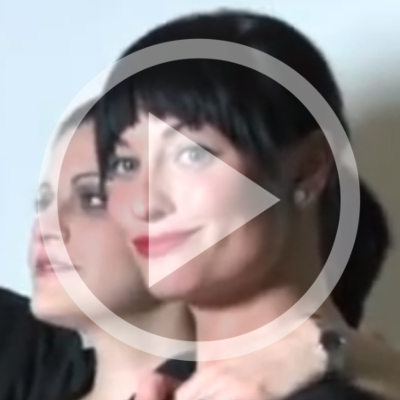 You can’t change the world alone. But you can do your part to make it a better place. Lina is actively involved in both good causes and political issues, including the "Keep a Breast" breast cancer prevention programme and the animal rights organization PETA.

She is also an ambassador for the Katrin Rohde Foundation’s wheelchair workshop in Ouagadougou, Burkina Faso.

Since 2015, Lina, who is at home all over the world, has served as an ambassador for Womenize! Here, too, she advocates the empowerment of women in primarily male-dominated fields.

Through skate-aid , she supports global projects that pursue a comprehensive approach to child and youth developmental aid through skateboarding, a sport that helps give kids meaning and shape identity. 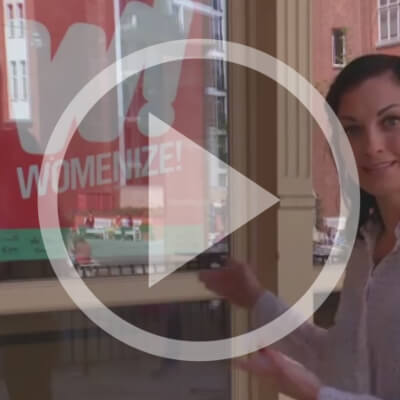 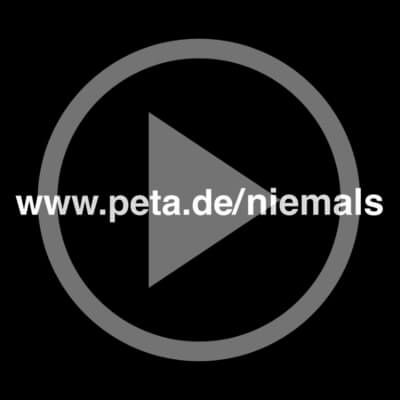 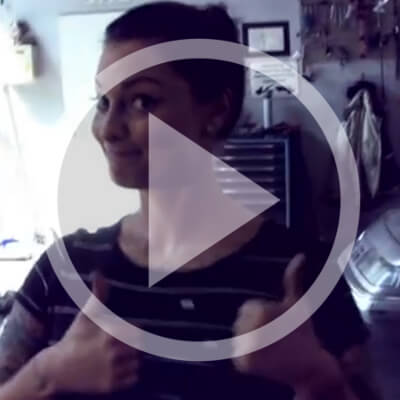 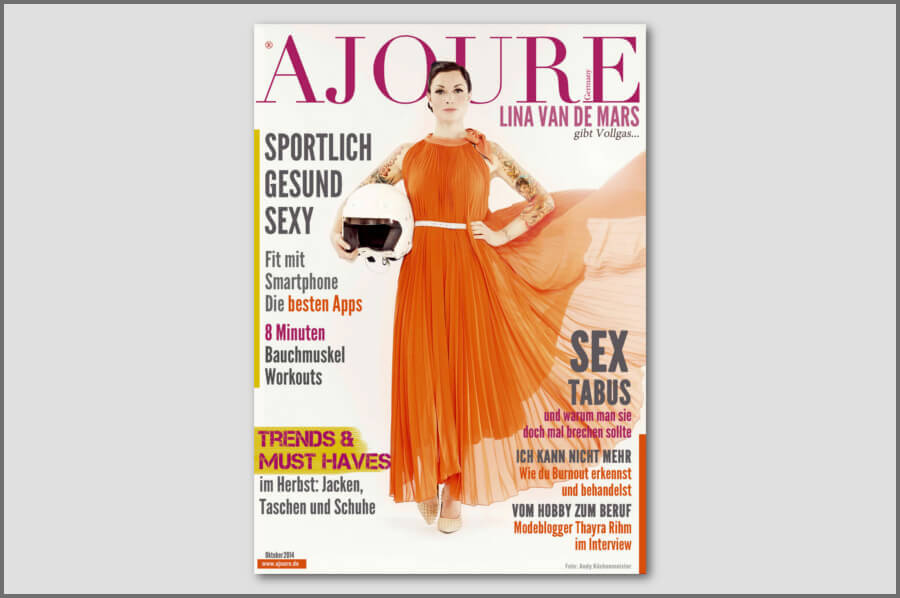 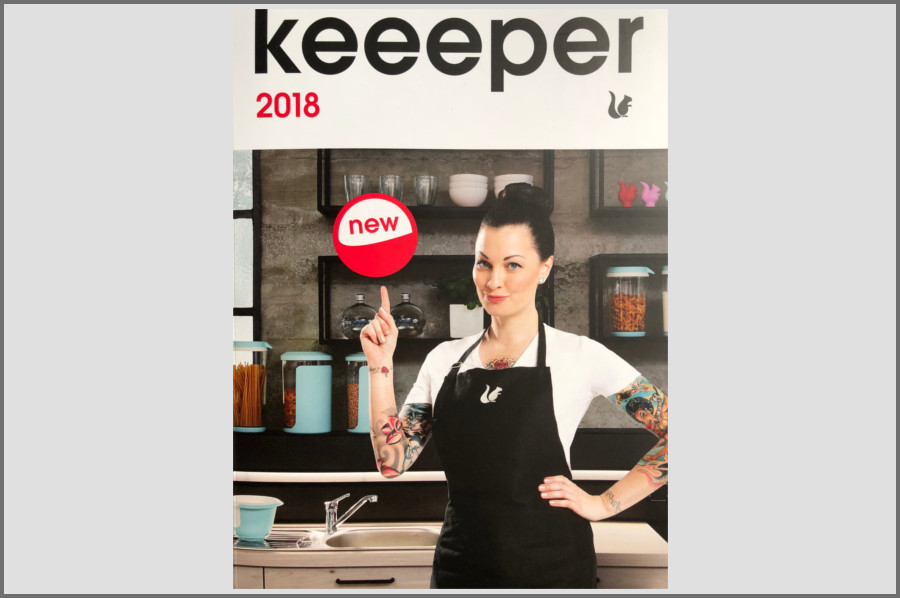 2013 - Powered by Free Joomla Templates. All Rights Reserved.
We use cookies

We use cookies on our website. Some of them are essential for the operation of the site, while others help us to improve this site and the user experience (tracking cookies). You can decide for yourself whether you want to allow cookies or not. Please note that if you reject them, you may not be able to use all the functionalities of the site.